The first half of 2017 has been great! We’ve been gigging regularly around Yorkshire and in April we played our first few gigs in Scotland. We were also back in the Lake District for a couple of gigs in May. We were delighted to be invited back to play at The City of York Folk Weekend in June at The Black Swan.

We’ve added several new tunes and songs and we’re working on some new additions for the autumn – expect more songs about sex and death, mostly taking place in the merry, merry month of May… 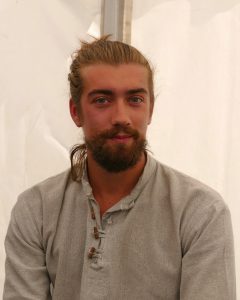 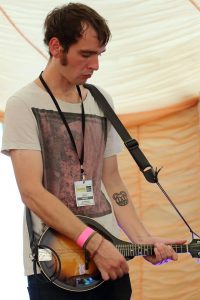 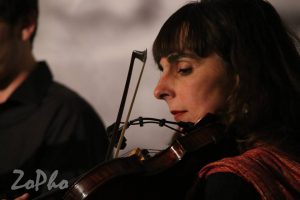 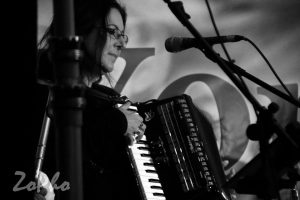 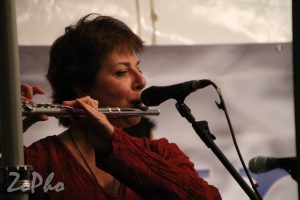 Various band members are travelling over the summer. Jack will be doing several gigs in France with one of the other bands he plays with and Rachel has been promised a gig or two in the USA while she’s there. Callum is off to Berlin for a few gigs, and Linds and Bob will be taking to the hills (and a few select York bars) with their instruments. Meanwhile, Angie and Scarlett will be popping up announced, too, playing here and there. 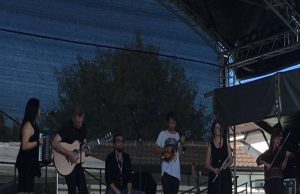 The band will be back in September (or possibly slightly earlier) with gigs up on the Moors, in Scarborough and Knaresborough and of course in our favourite York pub, The Snickleway Inn. We’ll also be back at The York Little Festival of Live Music and at Fibbers. In September we’ll be playing at the Langdale Folk Festival in the Lakes.

Have a great summer!